You are here: Home / Blog Transformar Coche a Eléctrico / graphene

We went to the speed track, in Cartagena, where we could use the track for some time. We thank you very much for their help.

We decided to drive a non-stopping run at a constant current, to see how other aspects of the prototype (our electric Twingo), as range, temperatures, rpms..etc. . were affected.

Due to the amount of corners the track had, we couldn’t get a stable current consumption, but at least we could monitor it, and that was the result for 20 min drive. 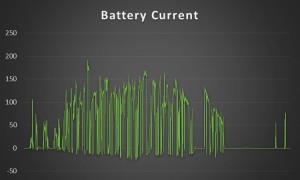 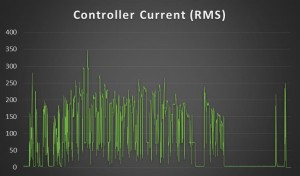 All this time we have consume around 3,3 Kw, which is a stoning 46% of the total capacity. 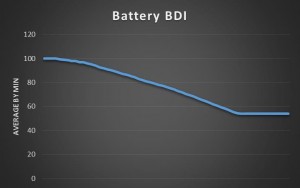 But, ¿how this test affected to the rest of the components?. Well, we could see the controller a bit too hot, so that led us to think about an additional cool system for the controller. We saw a peak of 72ºC, which is the limit of a healthy temperature, so we are working in some system to dissipate faster the temperature of the heat sink controller. 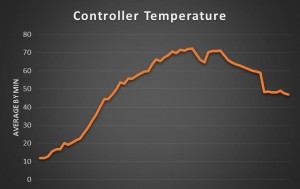 The motor also was a bit warm, but we could see a very healthy average between 40ºC and 50ºC, so no drama about it, for now. 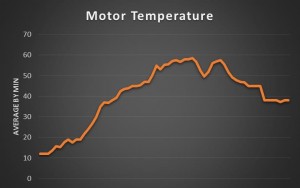 We can also see that we tried to get the motor at the stable revolution rate of 2500 rpm, which is the manufacturer  recommended rpm rate to get the maximum torque. Seeing that we did drive a maximum rpm efficiency it is also good news. So, Telemetry came ok at Cartagena´s speed track. 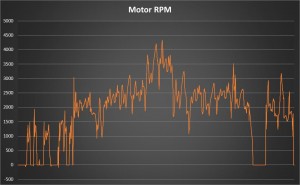 So, a little video with a summary of the whole test can be enjoyed here. If you need a professional video recording work for your project, please contact:  Tecnoforma, victor.aldaya@tecforma.com 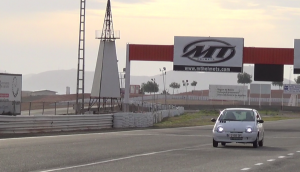 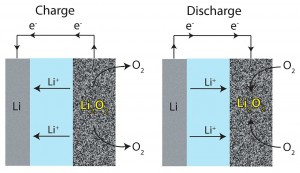 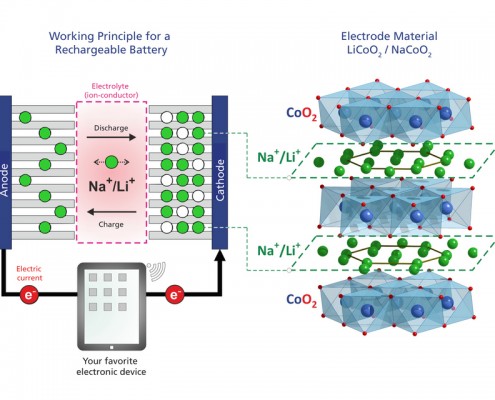 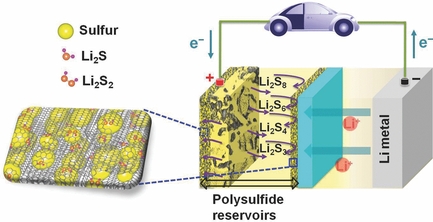 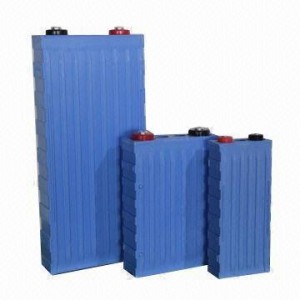 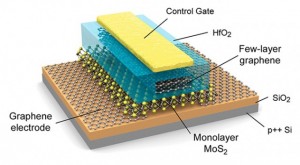 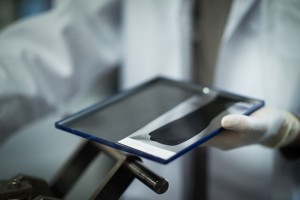